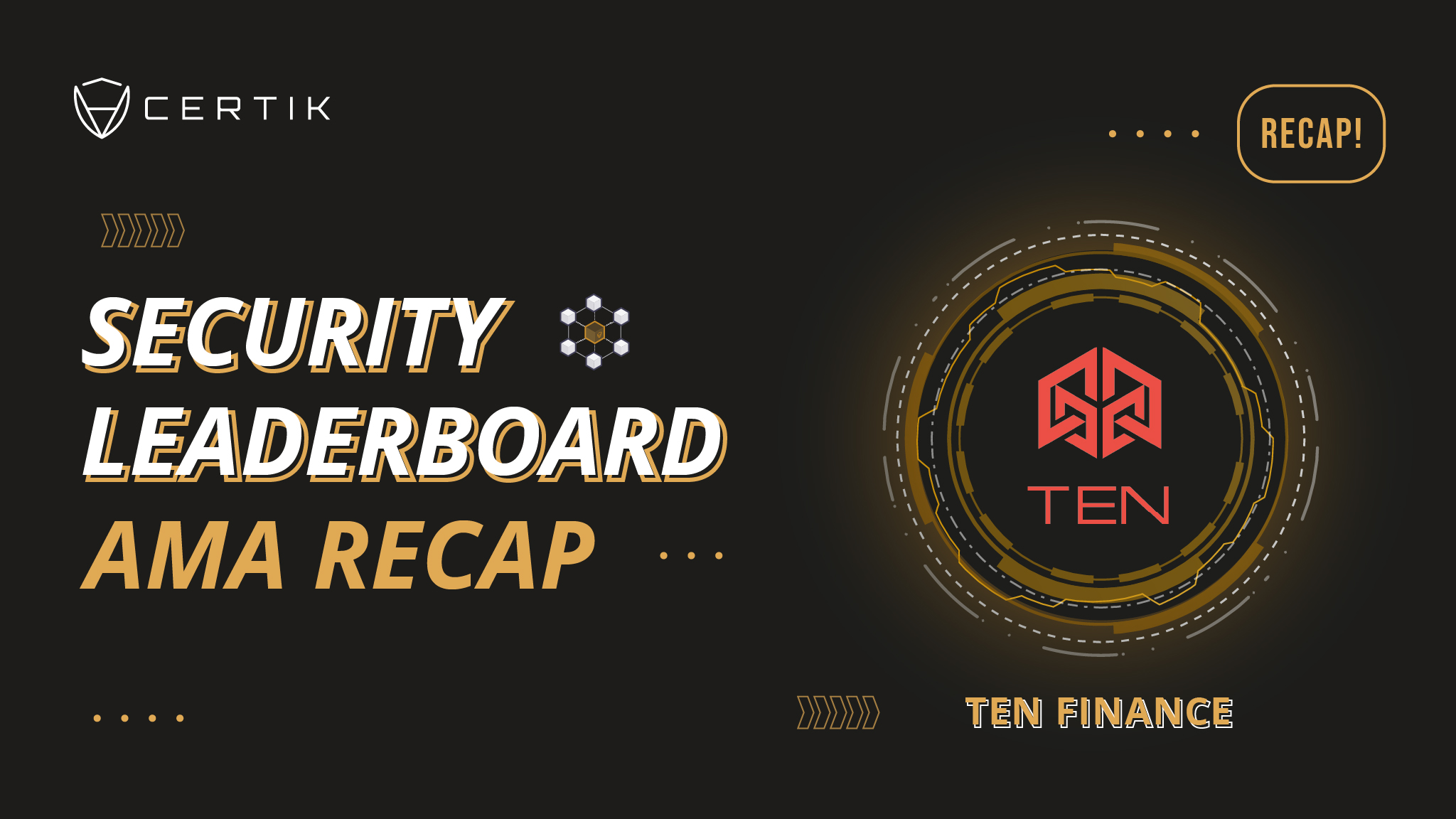 Each week, we host top names in DeFi on the CertiK Security Leaderboard Live AMA. This week, we had the pleasure of inviting Mr TEN from TEN Finance — a yield aggregator and optimizer on Binance Smart Chain.

If you missed the stream, don’t worry: here’s a recap of some of what was discussed.

Can you start by giving an overview of TEN Finance, your role on the team, and how you guys came together?

Mr TEN: TEN is short for Token Enrichment Network. We’re looking to simplify staking and yield farming as an optimizer by utlizing the most liquid BSC liquidity pools available while providing a robust yield-earning environment and adapting to the daily liquidity needs of different pools.

I myself come from a Wall Street background, I managed money for institutional clients, larger hedge funds, and family offices that allocate money to smaller guys like us, even though we manage about $150 million. I did that for about 15 years up until 2015, where I decided to go into fintech more on the development side, working with the mobile payment sector. This was a direct lead into cryptocurrencies, coming from trading commodities myself.

My role within the TEN ecosystem is essentially being the face of TEN, the go-to person where I’m one of the guys that’s helped build a relationship with the community. I try to bring innovation and knowledge to the market, to this cryptocurrency market that’s still in its infancy.

This is where I think the evolution of finance is heading. Decentralized finance in particular is going to be the new era of banking. Banking as we know it today and yesterday is definitely going to be different to tomorrow.

Can you speak to your collaboration with CertiK? How did the auditing process go for you? What drove you to onboard Shield and Skynet?

Mr Ten: Sure. So we were introduced to you by the guys at BSC News and since then we’ve developed a good working relationship with everyone at CertiK, Marco in particular. We had our first contract audited with CertiK, which pointed out the first glitch. We were transparent as to what had happened. It was great, very timely — we were happy with everything about our audit.

The Shield is important to us primarily because it brings protection to our users. We’re actually going to be raising [the protection limit] in the coming weeks.

We were attracted to Skynet initially because of the scoring system and the fancy number that you get assigned. But, once you go beyond that and you dig deeper, you see the methodology used and how the risk scores are arrived at. I think it gives a good overall breakdown of particular projects, whether or not we like the score (I’d like 100, but I don’t think anyone has a perfect score.)

From the day we contacted you initially to get our audit up to today, the number of projects you’ve onboarded has exploded tremendously.

We like to go with a quality firm with a good name when it comes to an audit. Security is first and foremost, along with the community that we’ve built, and I think collectively we’ll be able to take this to the next level.

In the past, you’ve described yield farming as the “Wild West” of crypto. Some of these farms have high liquidity and thousands of percent APY. But there’s a reason for that, it has to be counterparty risk, among other risks. Can you speak to your thoughts on those farms, why they can offer that, what the dangers might be.

Mr Ten: It’s human nature that we chase the highest number. We’ve been taught that the larger the number, the better and bigger. The higher the APYs, the higher the risk. A lot of times with these high APYs, there’s quickly diminishing supply. Longevity isn’t really put into mind when a lot of these other farms are coming out. It might be great for ten million or one hundred million APY for now, but will they be here two weeks, two months, two years down the road?

For me, it took a while to get used to this. Our investors were looking for 8% per annum. When a pension fund is looking for 8% and you come into a field where you can get 8% a day, or an hour, it’s quite different.

Yield farming has been a very recent innovation in DeFi. What steps do you think need to be taken to establish it as a constant pillar of Web 3.0, DeFi, and the financial revolution we spoke about?

Mr Ten: I think first and foremost we need better education about decentralized finance and in particular yield farming. A couple of my friends have asked me to explain what yield farming is and it becomes difficult and I get tongue-tied even now. For further adoption, education is one but it also goes hand in hand with the UI/UX of the entire ecosystem.

I always compare this to the whole smartphone thing. Smartphones were around a full decade before iPhone and Android operating systems came out. Blackberries and Palm Pilots were there literally in 2001, but the reason why they didn’t get adopted by everybody else was simply because of the UI/UX. My grandma, she’s 85 and she uses an Android. She knows how to send texts and check emails. You couldn’t do that with a Blackberry or Palm Pilot alone.

Mr Ten: At the end of the day, we’re all yield optimizers. There are several others on the market that we’re all aware of. We do have a fairly large roadmap with some innovative YieldEx suites of products that we’re going to be coming out with in the next couple of months, along with the ability to rebalance into different pools simultaneously and expanding across different chains seamlessly.

Circle recently launched an institution-focused USDC lending platform, offering something like 7–10% APY. Someone with a Wall Street background like yourself will understand that it’s difficult for institutions to justify holding dollars on the balance sheet right now. Do you think we’ll see institutions start engaging with and adopting yield farming in the future?

Mr Ten: I think so, if they haven’t already. It also depends on what you define as “institutions.”

It’s natural that they’ll go into the Silicon Valley VC-backed projects, that’s 100% given as we’ve seen in the past. From there, they’ll venture out into the Wild Wild West of crypto, where they’ll look for higher risk blue-chip type projects, whether that’s projects like ours or others in the crypto space that are developed by not a Vitalik Buterin but a good team that is not visible to the public yet.

With regards to the entire ecosystem as it is now, I think it will take a bit more time. We need platforms that exude that institutional feel, which is what we’d like to implement with TEN.

Everything is meme-based right now. We’re on the opposite end of the spectrum, we want to give people a professional feel, knowing that we’re going to be here five years from now.

On your roadmap, you’re looking at getting listed on centralized exchanges (CEXs). Do you believe that there will be CEXs that allow yield farming from within their platform?

As we’ve seen with Binance, and some of the other exchanges, we’ll have single token staking. That’s going to be the first one. Now, how do we bring yield farming onto a centralized exchange?

Centralized exchanges take full liability for anything that happens, so it’s a little bit of a challenge. More logistical than anything else. I think in time it will be overcome, probably sooner rather than later.

That wrapped up this week’s AMA with Mr Ten from TEN Finance. For more AMA sessions with top DeFi and crypto projects, keep an eye on our social channels and subscribe to our YouTube channel. 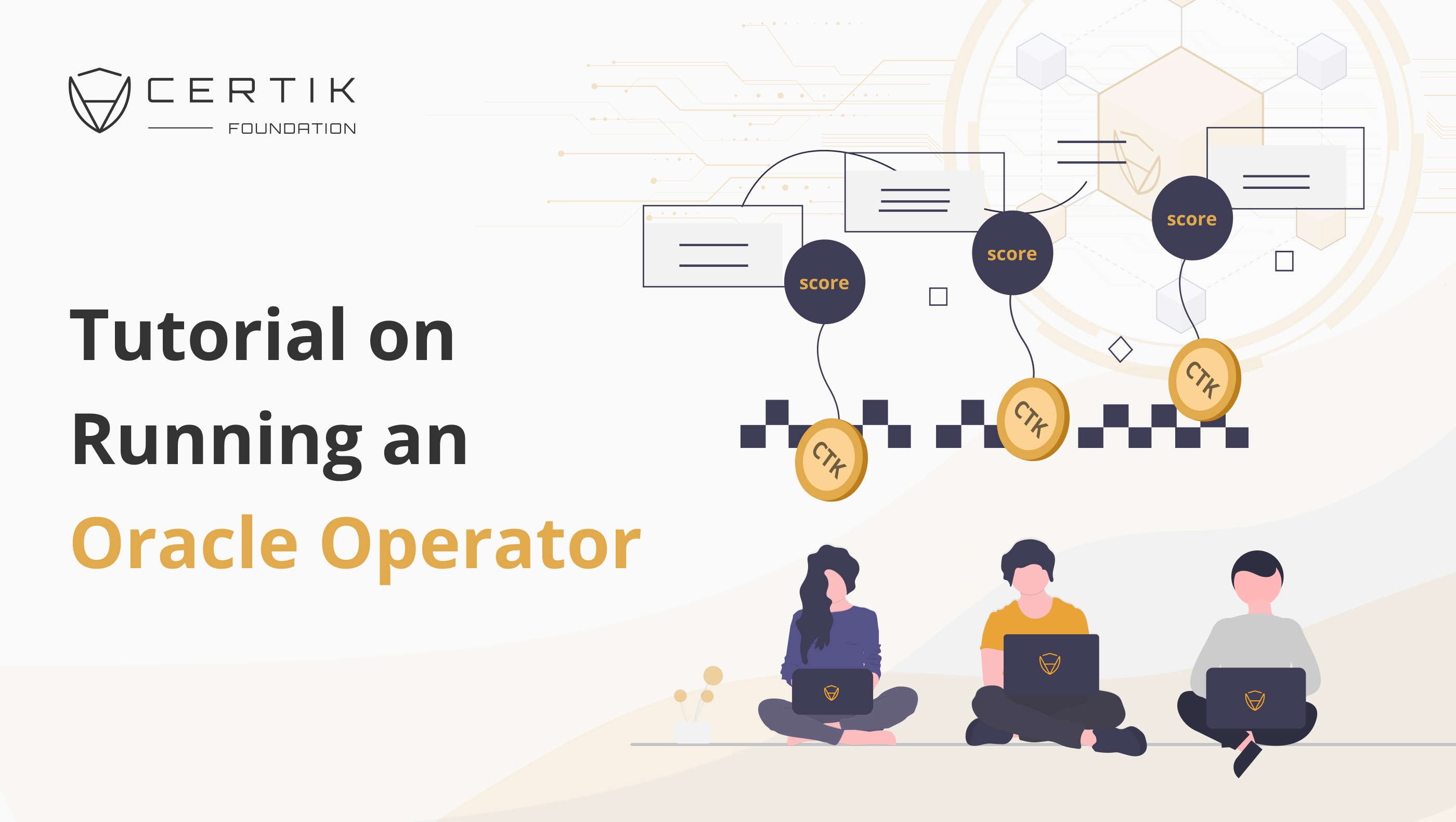 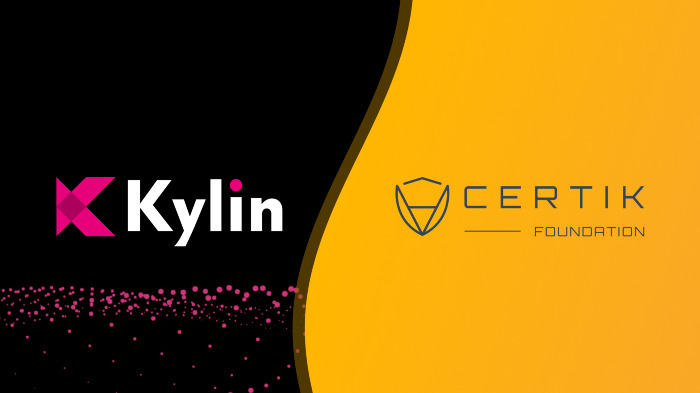