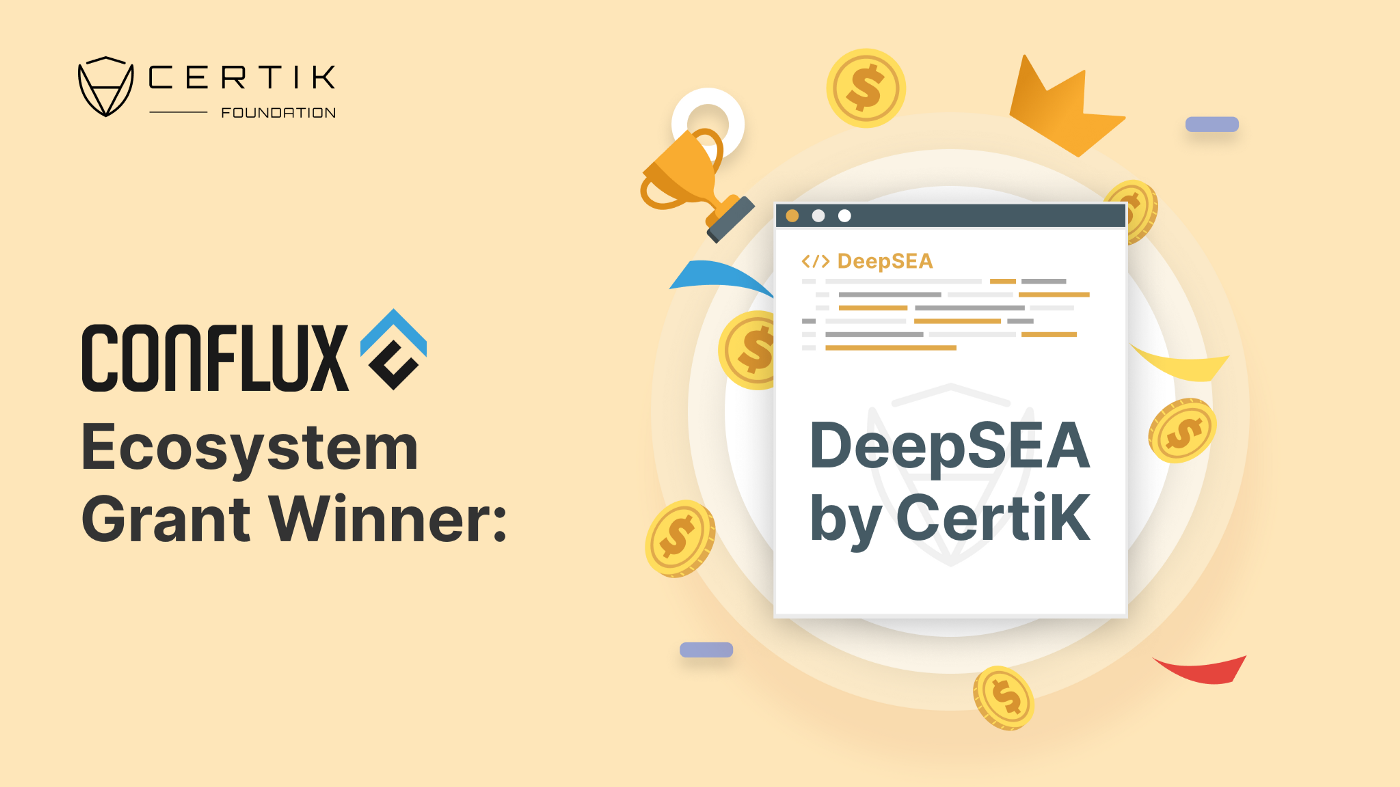 DeepSEA was selected as a winner of the Conflux Ecosystem Grant. The grants program is focused on building the Conflux Network’s decentralized future through DApps and infrastructure on their fast, secure, and permissionless next-generation blockchain. Their aim is to fund entrepreneurs, engineers, and evangelists who have the vision to catapult innovations in software development, research, education, and community building for the Conflux Network ecosystem.

DeepSEA is committed to building a cross-platform and reliable smart contract framework, which provides a bug-free program compiler for various smart contract platforms such as Ethereum, Hyperledger, and now the Conflux Blockchain. This ensures that no new bugs and errors are introduced during the compilation process. Conflux aims to integrate DeepSEA with the Conflux system to provide developers with a development environment that leverages the Coq proof assistant, in order to provide strong security guarantees and greatly reduce the possibility of hacker attacks when the smart contracts are deployed on the Conflux Network.

How can DeepSEA benefit the Conflux Network ecosystem/technology?

The DeepSEA language provides a way to write high-assurance secure smart contracts. The fact that it connects to an interactive proof assistant (rather than an inherently limited automatic prover) means that it is possible to prove arbitrarily complex security and correctness properties about the contracts during the development process.

At the same time, the compilation to bytecode is formally proven to be correct, too. Such a combination is unmatched in the blockchain world, which means DeepSEA smart contracts are trustworthy. Such kind of trustworthiness, when combined with the inherent PoW trustworthiness of the Conflux Network, forms the ultimate secure smart contract ecosystem.

As part of this project, we propose to demonstrate DeepSEA’s power by building and fully verifying a sample DeFi contract in DeepSEA. This will be a dramatic achievement that showcases the possibility of “fundamentally secure” contracts and argues that the Conflux Network should be one of the most secure places to deploy DeFi.

Additionally, the DeepSEA compiler backend can be used by anyone who wants to write a smart contract language for the Conflux Network. It is easy to use and the intermediate language is much higher-level than EVM bytecode, so even for programming languages not formally verified, using our backend will still reduce the risks of compiler bugs substantially. 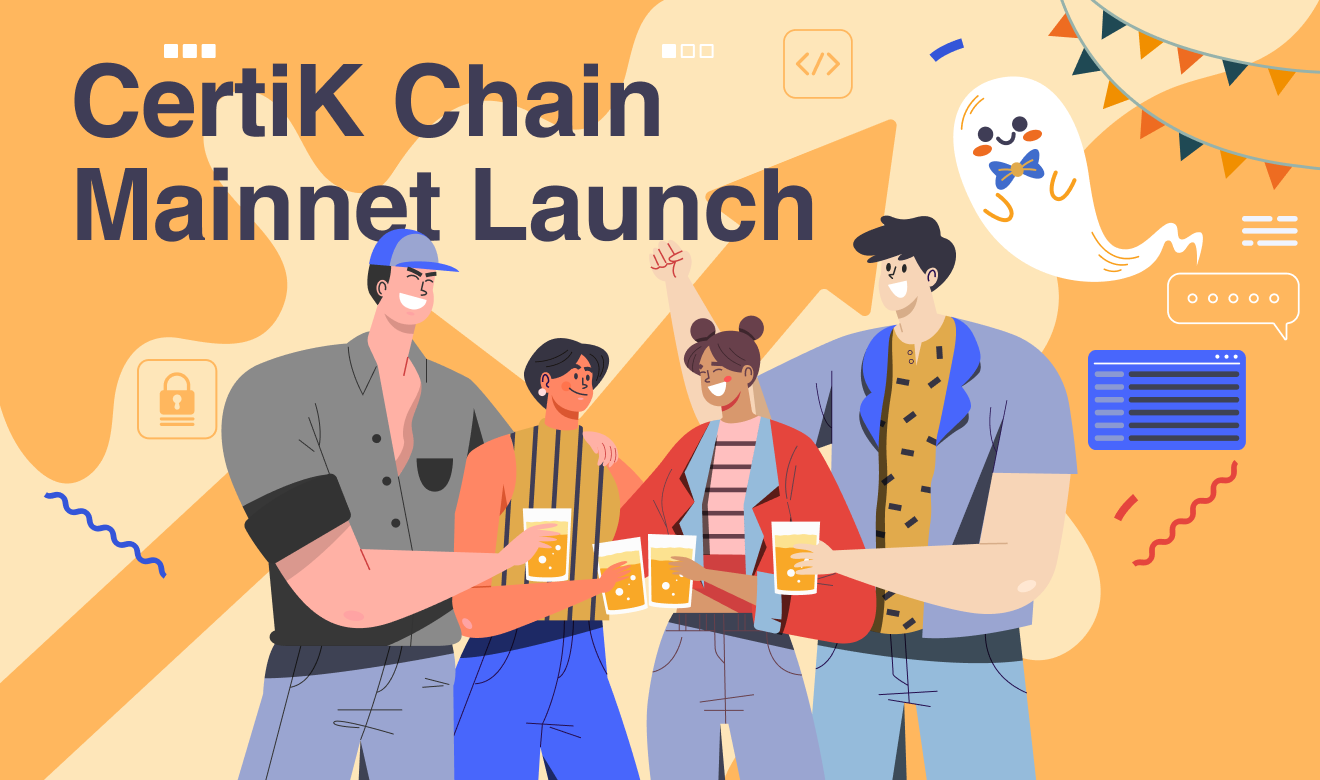 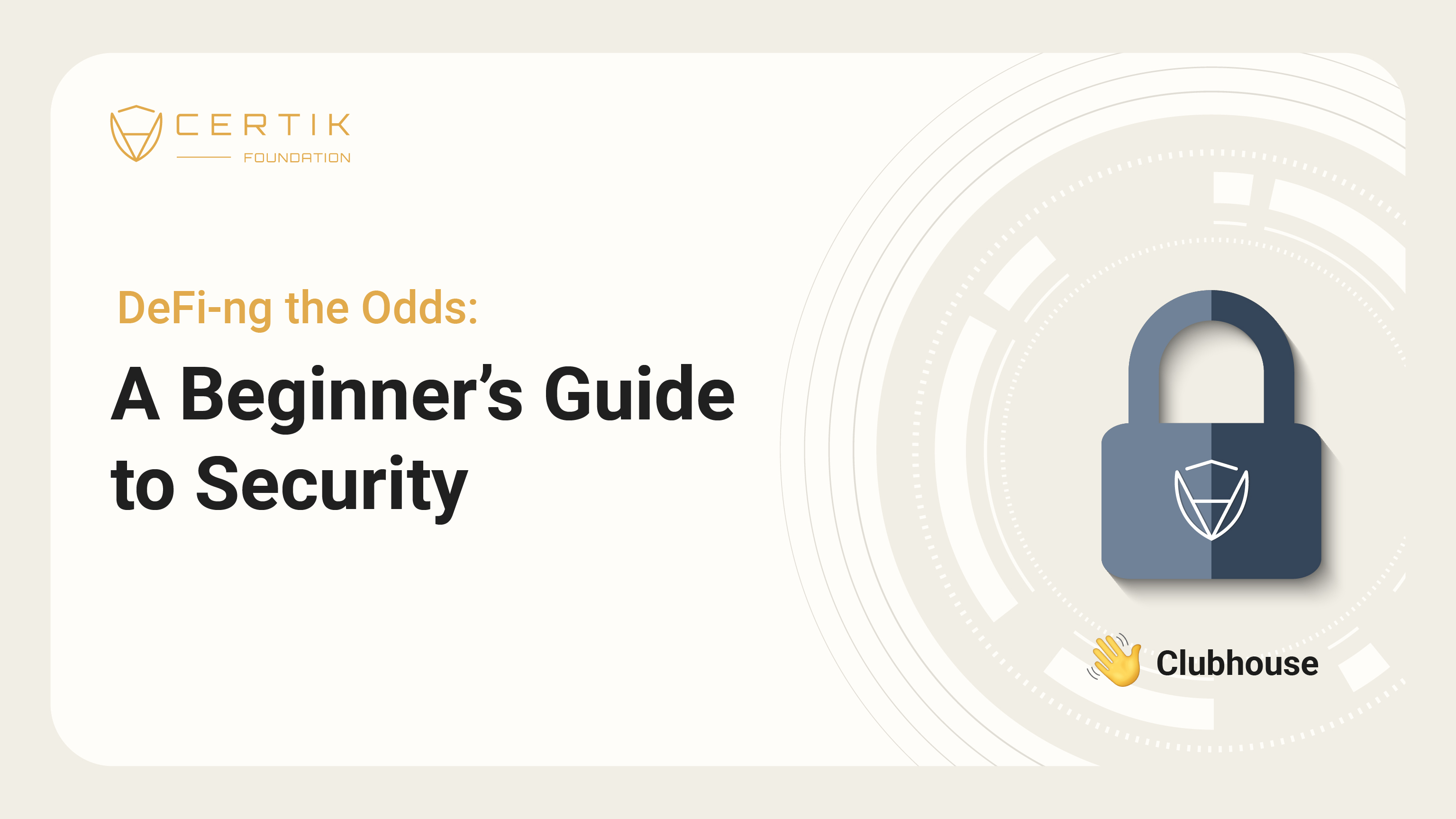 DeFi-ng the Odds: A Beginner’s Guide to Security 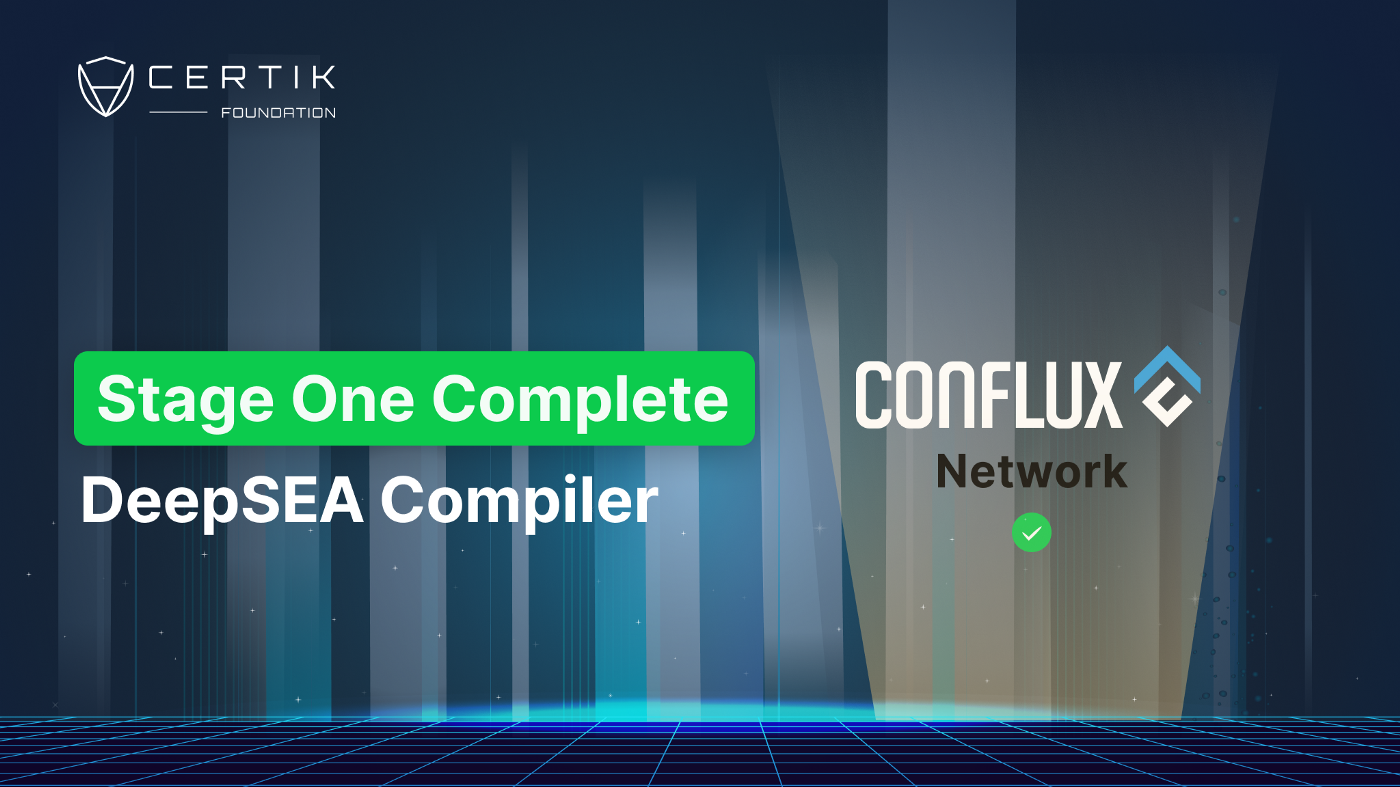